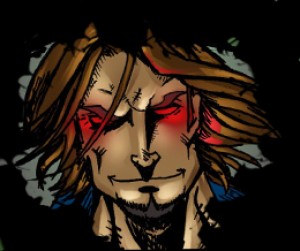 The creator of the comic is Danny Jimenez from Moca, Puerto Rico. Danny has many years of experience in arts, including drawing and performance. Following years of buying and reading dozens and dozens of comic books, he along with his friends dreamed of having their own comic book. One of those friends, is fellow Gravestone author, Eric Ramos.

In 2008, Danny decided to try his luck and created Gravestone. Gravestone has been running for six years and has 4 seasons of its online series “Graves Mistakes”, and a special edition released this past October called, “Sacrecrow’s Halloweenl”. In the coming months, Gravestone is taking the next step with the first published story ever in the series. Who is Gravestone? You are all about to find out! 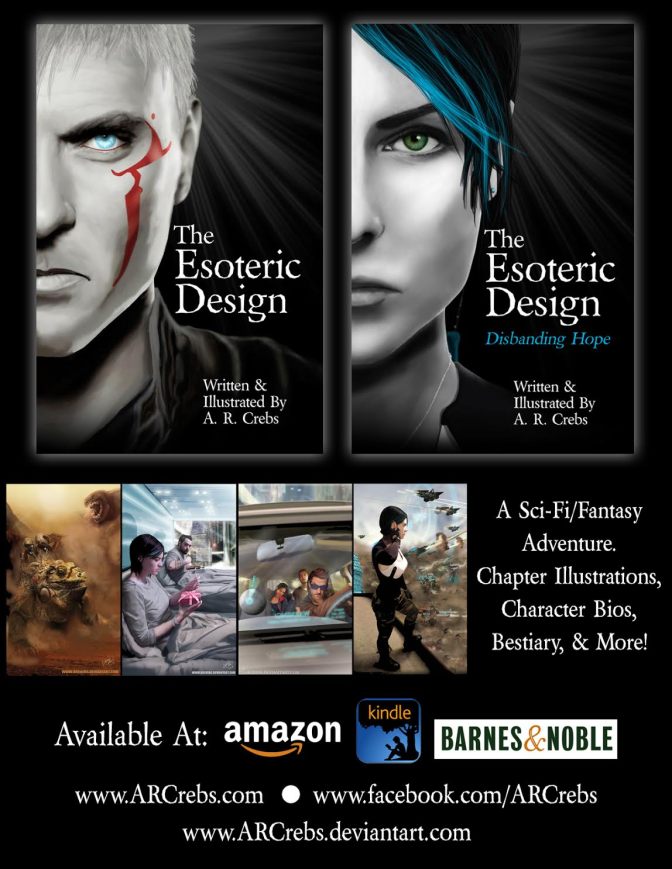